Sanskrit : The first science It’s is very difficult to say about Sanskrit and it’s importance. Modern scientific discoveries had made our life like western society. Western society is going to expanse all over the world. Nobody knows their life and future. Western culture is increasing as a slow poison.

Sanskrit language should be respected as their mother and mother of all the people but day by day by and by people forget their origin and importance of mother language. It is really the mother language of all because all the languages are born from Sanskrit. The moon was searched by modern technologies and equipment by the scientist of U.S.A and Russia only in 1969. But the moon was discovered and measured by the Rishis, Munis thousands years ago who were the student of Sanskrit. By this, it is proved that Sanskrit is first science and inventer. A person cannot know ownself.

All religious books are written in Sanskrit Language. We can get knowledge from Sanskrit (granthas). Knowledge is the light. Light is life. A darkness can’t be eradicated without the light of knowledge. So, I want to say, I can say proudly that Sanskrit is eye and English is leg. As person can’t see without eye. A person without Sanskrit language can’t enter inside the depth of knowledge. As fish can’t live without water. A seeker of knowledge can’t live without the shelter of decent person. There are many books vedas, upanishads, purans are written in Sanskrit. Without reading Upanisads we cannot know the hidden idea of Vedanta Philosophy. A modern student can’t wake up in the time. When to sleep and eat.

They even don’t know to salute their parents also. They don’t know who is guru and what importance of gurus in human life. To know all the subjects we must read Sanskrit language. Sanskrit grammar, it teaches as the path of peace and love too. But now days Sanskrit has seemed shadow in the modern world because of the negligence of it. If everybody continued the rules and regulations it’s cultural behaves, it is sure that the Sanskrit would lead the world. If we watch the western culture there is no intimation feelings no co-operation just formality. Their married life even the relation of family is temporary and timely agreement. No spouce, no son daughter is ready to help in need. Their life is full of selfishness.

You can feel that how do you feel if you don’t get any care, love, help in old age. So it is everywhere prescribed eastern culture. Our Co-operation, intimation, respect and social harmony make the life happy and perfect. Such of Sanskrit words are found in all the languages of the world and this situation itself proves the Sanskrit was the mother language of world. There has never been any kind, class, or nature change in the science of Sanskrit grammar as seen in other languages of the world as they passed through one stage to another. So I want to say that Sanskrit language was the mother language and scientific language of the world. At last- लोका: समस्ता सुखिन: भवन्तु! ॐ शान्ति: शान्ति: शान्ति: It’s mean – May all the beings in the worlds be happy, om peace .. ….So Sanskrit is path, Sanskrit is life. 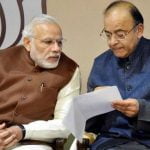 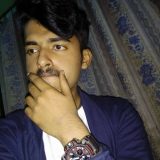 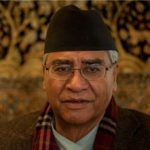 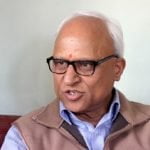 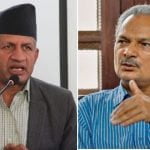 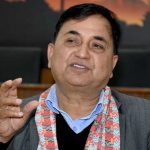