Feb 3, 2017- Over 27,000 households have started rebuilding their houses in 12 of the 14 districts most affected by the 2015 earthquake, said the National Reconstruction Authority (NRA) on Thursday.

The NRA has started distributing the second tranche of housing aid in all 14 districts most affected by the quake.

As per the data compiled by the Central Level Project Implementation Unit under the Ministry of Federal Affairs and Local Development (MoFALD), a total of 27,214 households have started rebuilding their houses in 12 districts.

As per the amended private housing rebuilding aid guideline approved by the government in December last year, each affected household will receive private housing aid amounting to Rs 300,000 in three instalments–Rs 50,000, Rs 150,000 and Rs 100,000. 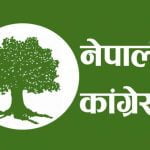 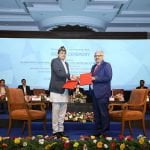 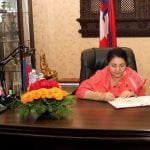