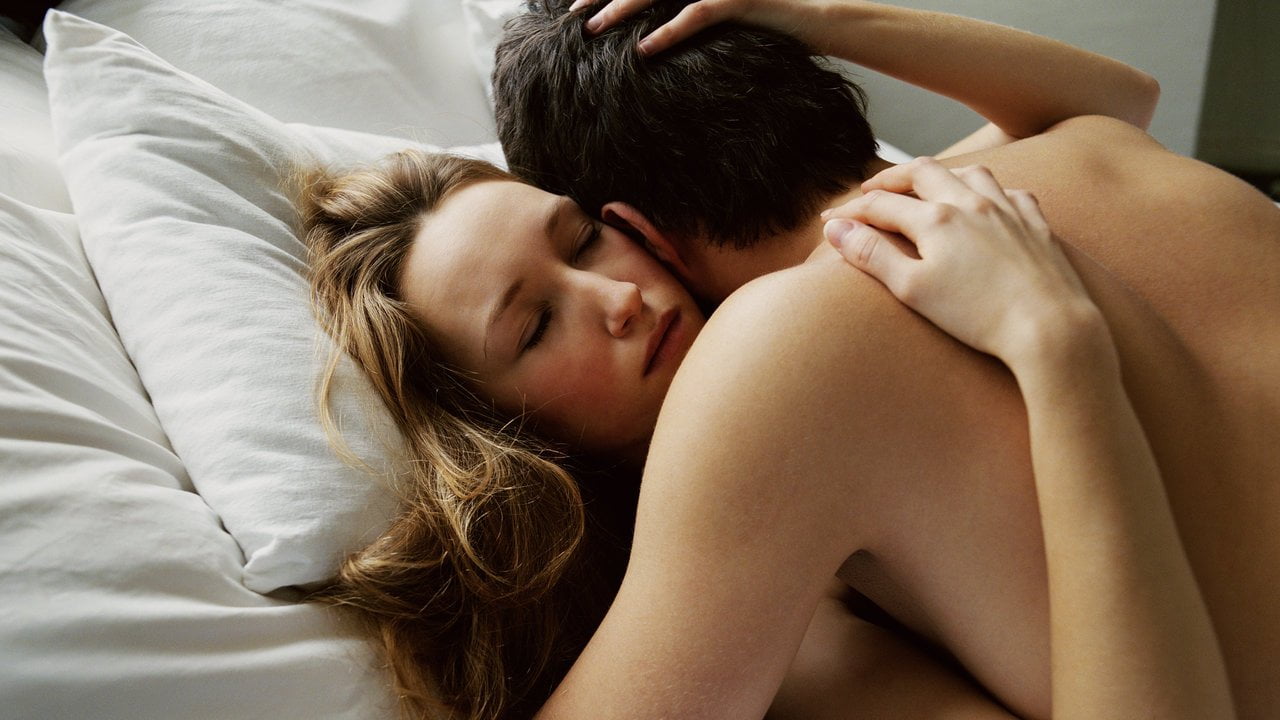 Taking the pill doesn’t just prevent pregnancy—hormonal birth control can also clear up a woman’s skin, make periods less painful, and affect mood. And now, a new study says the type of birth control a woman uses can impact how often a couple has sex.

Researchers at the Norwegian University of Science and Technology (NTNU) and the University of New Mexico surveyed a total of 387 women who used hormonal birth control and were in heterosexual relationships. Some were followed for a 12-week period and asked how often (and when in their cycle) they had sex, while others answered a one-time questionnaire about how many times they’d had sex in the past week. They were also asked how committed they were to their relationships, and what types of birth control they were using. 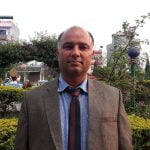 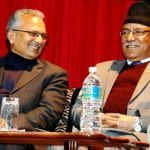 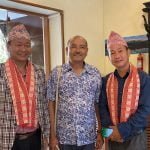