Nobel Peace Prize winners have condemned US President Donald Trump at a gathering at which their host accused him of “a discourse of hate” against immigrants.

“Discrimination, the refugee crisis and the growing, absurd rejection of migrants under a discourse of hate and exclusion that wins over the hearts of frightened people. What can we say to humanity?” Mr. Santos said.

He did not name Mr. Trump but his comments were widely interpreted as an attack on the US leader’s recent moves to restrict immigration from Latin America and seven Muslim-majority countries.

Other laureates such as Tawakkul Karman of Yemen, Costa Rica’s former president Oscar Arias and US anti-landmine activist Jody Williams also spoke up to criticise Mr. Trump at the gathering. 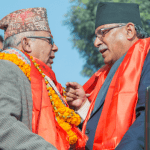 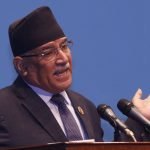 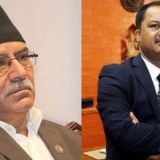